This weekend the Athletics Department held a banquet to celebrate the men and women who competed this fall, and although I didn’t get to attend, I did hear about the outstanding honorees. Here are some of the stand-out achievements recognized by our conference and beyond:

Volleyball  – Ruby Hernandez ‘11 received much recognition.  She was an honorable-mention All-American as named by the American Volleyball Coaches Association (AVCA).  AVCA also selected her as all-New England.  She was the NESCAC Defensive Player of the Year and a second-team all-NESCAC choice.  Finally, the New England Women’s Volleyball Association named her a senior all-star.

Football  – Most decorated, of course, was Shea Dwyer ‘10.  He was a finalist (top-10) for the Gagliardi Trophy as the top player in NCAA Division III.  He was first-team all-NESCAC and a New England Football Writers Association Division II/III all-star.  Cyprian Oyomba ‘12 and Nick Seara ‘11 were both named first-team all-NESCAC and Nick also got first-team District I academic All-America honors through the College Sports Information Directors Association (CoSIDA) as sponsored by ESPN the Magazine.  Justin Freres ‘11, Zach Sadler ‘11 and Kyle Weiss ‘12 all earned second-team all-NESCAC honors.

Gale Lackey was inducted in to the Connecticut Volleyball Hall of Fame for her outstanding coaching career.

Thanks to Brian Katten for sharing this information. You can see a list of the 65 Wesleyan athletes who were acknowledged with All-Academic or Sportsmanship honors on our website. 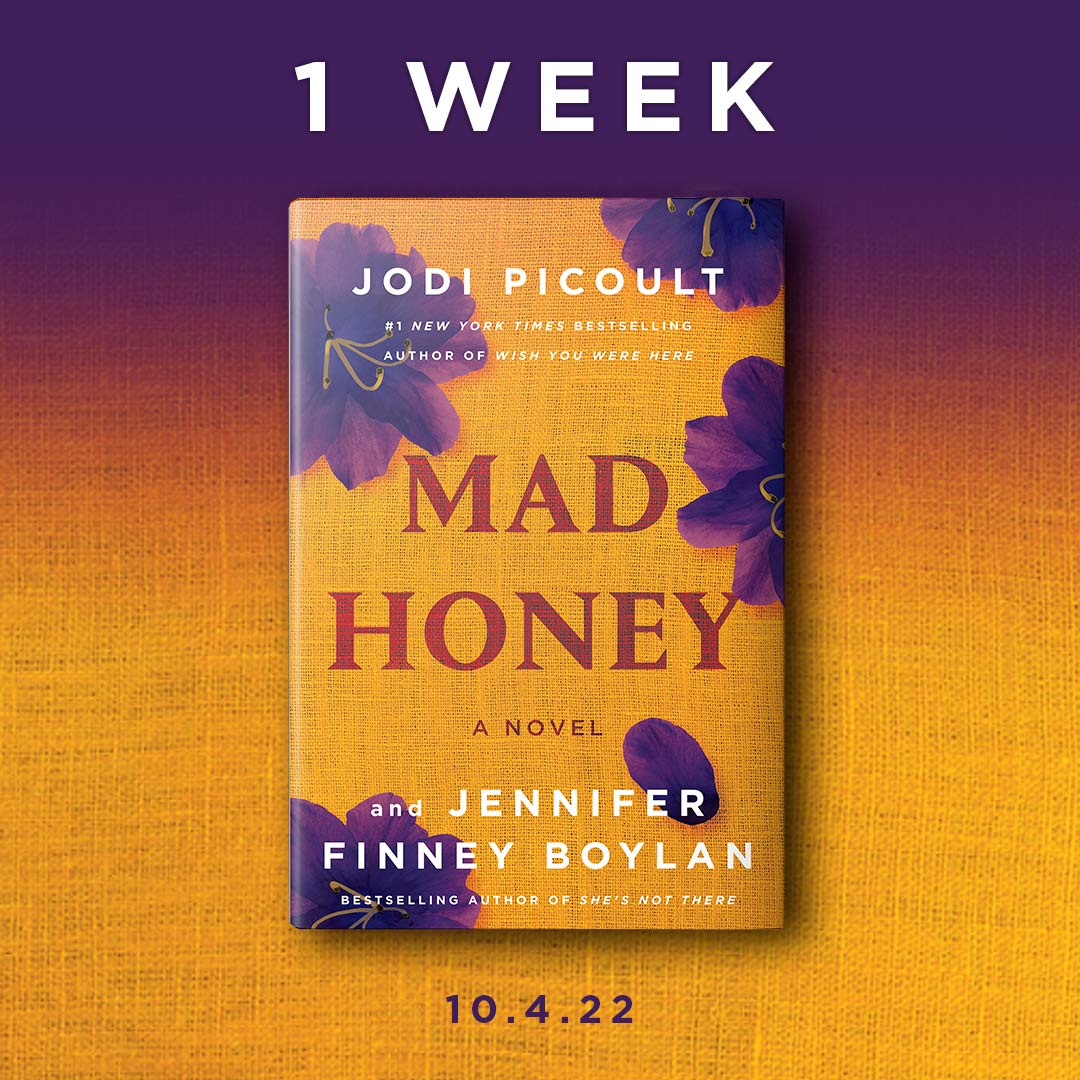