Last night we had an energetic kickoff event in Hollywood. About 100 Wesleyans showed up to drink a toast to alma mater and listen to a conversation with Julia-Louis Dreyfus P’14 and Governor John Hickenlooper ’74. Julia talked about her career in comedy — leaving Northwestern before her senior year to pursue theater and television in Chicago (and SNL).  John discussed his amazing variety of jobs: from geologist to brewer/restaurateur to mayor of Denver and now governor of Colorado. What’s next for Julia?  She loves her award-winning HBO show, VEEP, and with some film work between seasons is plenty busy. And what’s next for John?  He is very happy being governor and will be running for re-election next year. It was great fun to see old LA friends and to meet new ones. Julia and John had much to say about contemporary politics, education, and the connection of cynicism to laughter. In their case being funny is just part of  being engaged in their communities. They came out last night to help us raise more money for financial aid. The group there has already donated more than $1.4 million for scholarships. 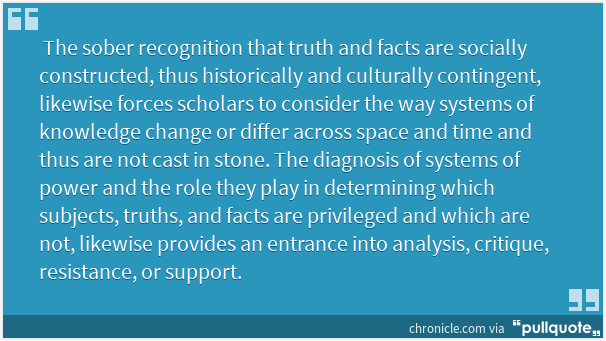 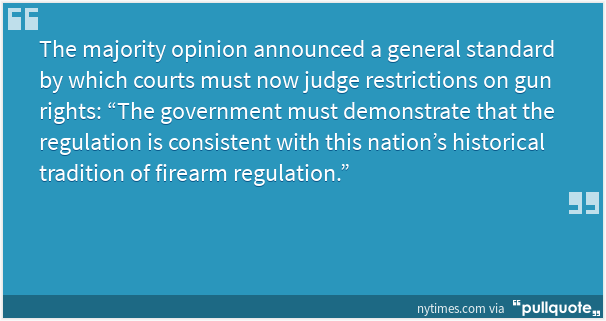