I heard the news all the way in Hong Kong: Wesleyan’s baseball team won another NESCAC Championship! Congratulations to Mark Woodworth and the entire team for an amazing season. The rivalry with Amherst continues, as the Lord Jeffs beat our guys in a Sunday morning match-up. But that was just the first time in five games this year, and the Cardinals came back to win the next game and the championship 4-3 in extra innings. Guy Davidson ’16 hit a home run in the 12th to put Wesleyan ahead, and Ethan Rode ’17 in relief sealed the deal to get his first win of the year. Onto the NCAA tournament!

Speaking of the NCAAs, Eudice Chong ’18  has been named both NESCAC women’s tennis Player of the Year and Rookie of the Year as well as a first-team all-NESCAC choice in both singles and doubles following her tremendous first year. In doubles, usually with Helen Klass-Warch ’18, Chong fashioned a 20-3 record at the #1 spot.  Klass-Warch received a nod to the all-NESCAC first team in doubles. Chong and Klass-Warch are the first women’s tennis individuals from Wesleyan to earn qualification to the NCAA Championship. Congratulations!

Another Wes tennis player is NCAA bound. Michael Liu ’17 has been named first-team all-NESCAC as well as an NCAA Division III singles qualifier. This is just the second time a Wes men’s tennis player has been selected for the tournament. Congrats!!

And they all still have to study for finals!! 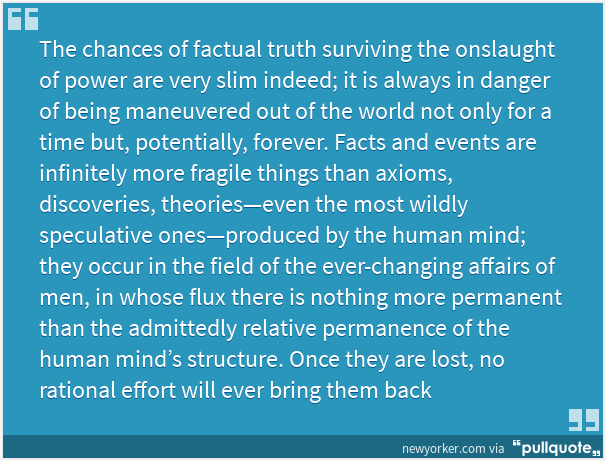 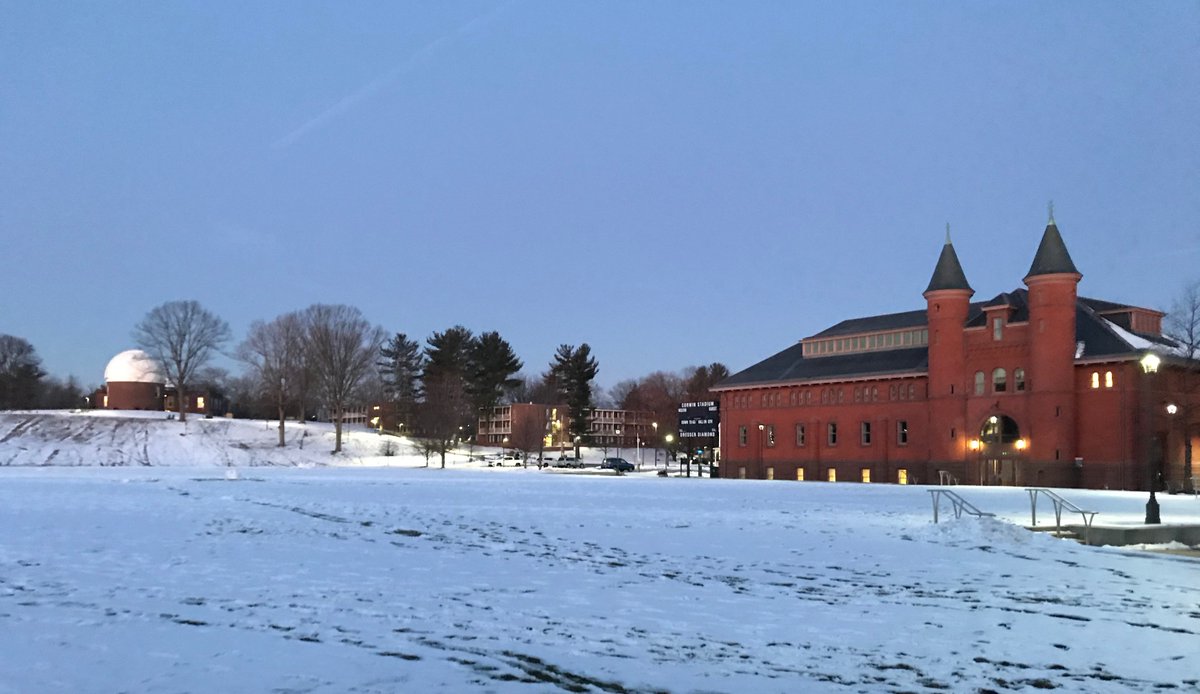