I reviewed “Rebels in Paradise” in yesterday’s Washington Post. I had taken the assignment with real pleasure, having great respect for the vibrancy of the Los Angeles art scene that developed in the 1960s and that continues to generate interesting work today. I spent more than fifteen years in Southern California, the last five of which running the Scholars Program at the Getty Research Institute for Art History and the Humanities (they have since dropped “and the Humanities — but that’s another story). The Getty is embarked on a multi-year project that examines contemporary art in California, and I look forward to seeing the results.

“Rebels in Paradise” recounts the story of how adventurous contemporary art developed in Los Angeles in the late 1950s, and how an “art scene” took off in the city during the ’60s. Hunter Drohojowska-Philp is especially interested in the “scene” part — of how little-known artists joined together to form a cool cohort, ultimately achieving L.A.’s grand prize: celebrity. She tells us just a little about their work: how Ed Moses busted the borders of the gallery format, how Ed Ruscha integrated words into his paintings, how Robert Irwin  and James Turrell discovered light as their medium, and how Judy Chicago explored sexuality and gender in this macho atmosphere. But we learn more about who was sleeping with whom, about prices for art when it was cheap, and about how these West Coast artists came to understand their careers in relation to the entrenched interests in the other art scene they sought to supplant: New York’s.

Drohojowska-Philp’s breezy story begins with the liberating gestures of Andy Warhol and Marcel Duchamp, both of whom found a receptive audience among the young, artsy guys who started the Ferus Gallery in 1957. The founders of the gallery, curator Walter Hopps and artist Ed Kienholz, had a knack for finding like-minded souls whose camaraderie was based on their contempt for convention, their affection for surfboards, motorcycles and popular culture, all combined with their deep commitment to visual experimentation. During the inaugural summer show, Beat artist Wallace Berman was arrested for obscenity. The Ferus Gallery was going to make a name for itself.

“Rebels In Paradise” has some interesting things to say about the development of a distinctive Los Angeles gallery world, with its connections to the entertainment industry and the burgeoning museum culture. It’s the 1960s, and genres aren’t the only things that are blurring. Rock and roll, art and movies often intersect, with the actor-photographer Dennis Hopper being the poster boy for what in hindsight might look like irrational exuberance. These were times when many Angelenos thought they might be in the center of the universe — unless they ventured off for too long to London or New York.

It was a glorious place to be young and rootless — or at least to act as if one were young and rootless. In addition to the beautiful, complacent movie stars, and the cool, aggressive artists, there was Jim Morrison trying out his chops and his look at clubs on Sunset Boulevard and Frank Zappa’s Mothers of Invention beginning to baffle their audience. We don’t learn very much about how this energy infused specific works of art, but we are told that when the Velvet Underground played on the Strip in 1966, “Sonny liked it but Cher left.”

“Rebels in Paradise” tells us about the drawing in Berman’s show that drew the obscenity charge and about some of his other “dustups with the authorities,” but the author says almost nothing of interest about Berman’s art. This is the rule in the book. We are told that the owner of Barney’s Beanery (the Ferus gang’s favorite watering hole) bought Larry Bell a drink after his first artistic triumph, but we never learn much about what in the work was triumphant. It’s amusing to read the tale of Kienholz’s revenge on a TWA worker’s desk after the airline broke a lamp the artist valued, but it would have been so much more interesting if the author managed to relate the rampage to the work. Kienholz wasn’t just an irate passenger, he was also an artist, and we want to know how rage fueled his installations and how the violence of his public gestures was related to his private struggles and his artistic practice. We are introduced to the young Frank Gehry as he begins to discover his aesthetic itinerary, but we learn more about his psychoanalyst and Gehry’s gangster uncle Willy’s trip to a brothel than we do about his architectural breakthrough.

Throughout the book we get good stories, the kind that artists often tell one another over drinks, and that they or their friends shared with Drohojowska-Philp. But in the author’s artless hands these seem more gossip than journalism — to say nothing of art history. Irwin and David Hockney are discussed at some length in the book, but the author does not do justice to either the ambitions of their work or to its critical reception. She does tell us that Irwin was “practicing phenomenology” and “questioning the purpose of painting,” but there is no extended discussion of what this meant to him or to others. We get gossip about Hockney’s portraits and are treated to his views of the clubs and of sex, but almost nothing about his understanding of composition and visual experience. Hockney is quoted as saying there were no ghosts in Los Angeles, which was true enough for him, since he was happily unaware of the city’s past. Unfortunately, Drohojowska-Philp embraces this naivete, doing little to show how her artists were actually part of the city’s ongoing history.

Drohojowska-Philp quotes the great critic Dave Hickey’s comment that Los Angeles developed a minimalism that “created a gracious social space. . . . It treated us amicably and made us even more beautiful by gathering us into the dance.” The promise of gathering us into beauty was and is part of Los Angeles’s persistent charm, part of its invitation and (sometimes) its disappointment. “Rebels in Paradise” tells us just enough to make the dance seem attractive, just enough to evoke reflections of its historical reality. As Dennis Hopper said: “This is our reality — the comic books and soup cans, man.” 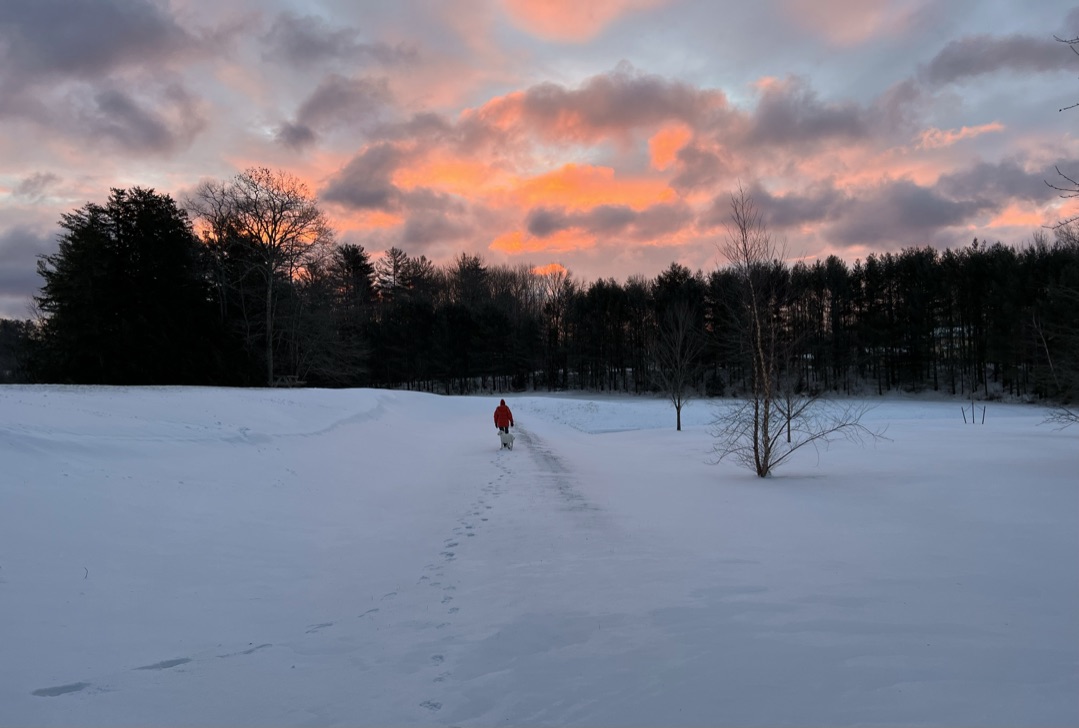 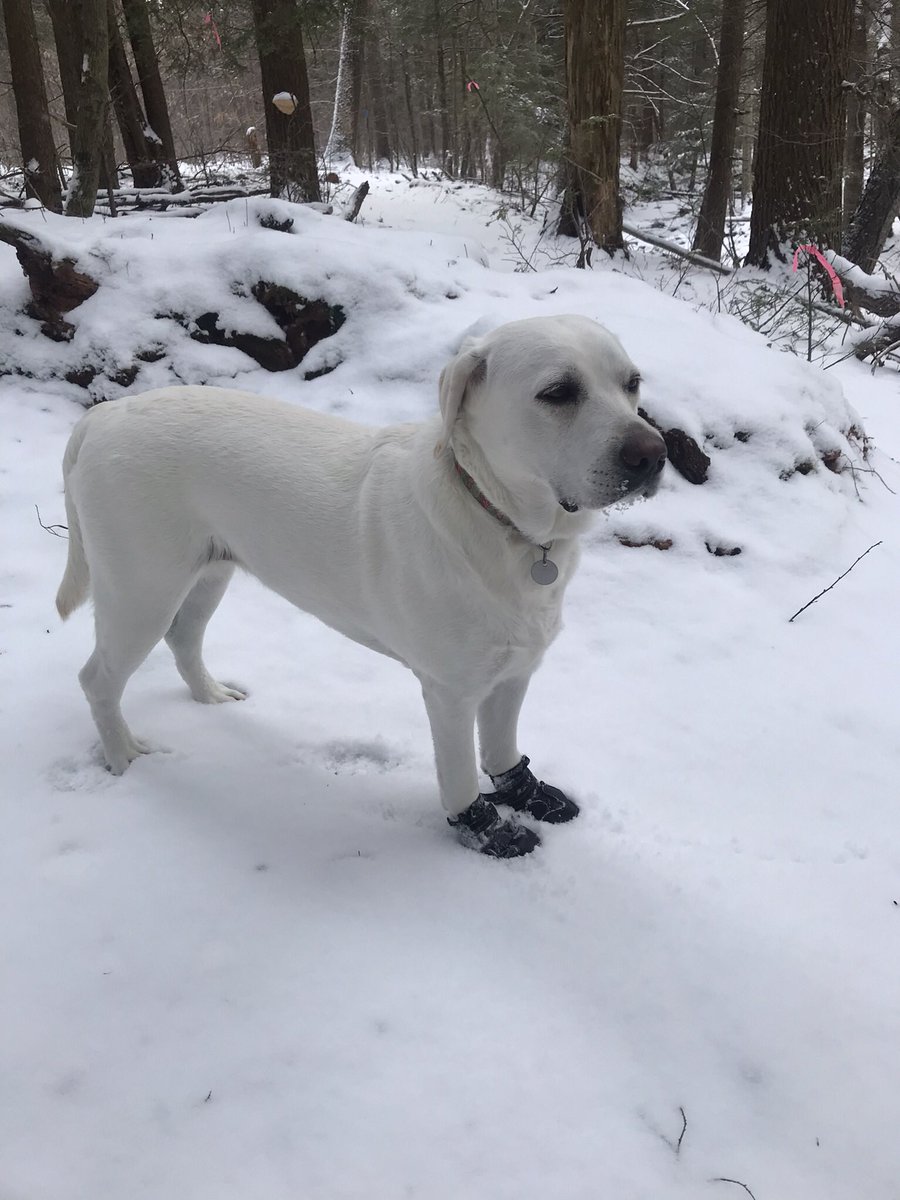 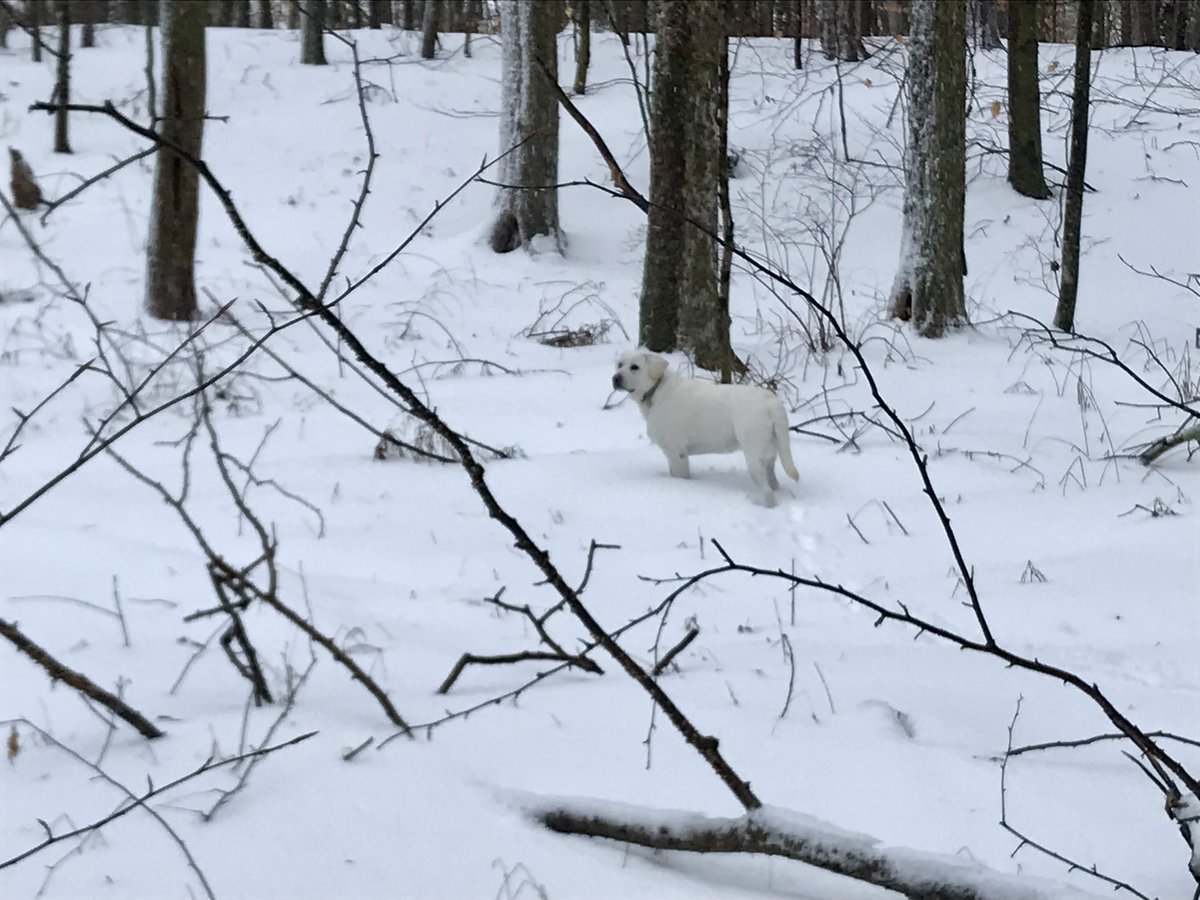