Wesleyan won its first ever NESCAC championship in baseball this afternoon, beating Tufts 6-4. Mark Woodworth’s team had a tremendous regular season, finishing first in the division and winning The Little Three. Behind great pitching, terrific defense, and wonderful fundamentals (oh, those squeeze bunts!) the Cardinals found ways to win.

The same held true in the tournament. Beating Bates and then Tufts in consecutive days, Wes needed to win one of two against the Jumbos on Mother’s Day. The guys dropped the first game, and Tufts kept fighting to keep things interesting until the final out. With the tying run at the plate, the Cardinals completed their victory with a force out at second base. Wesleyan has its first NESCAC championship!

Congratulations to Coach Mark and all the players (and especially their mothers!). A great day for Wesleyan athletics!! 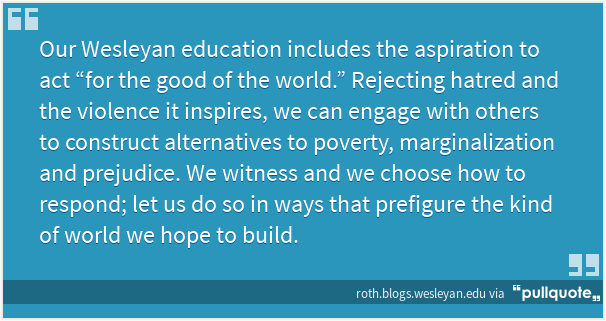 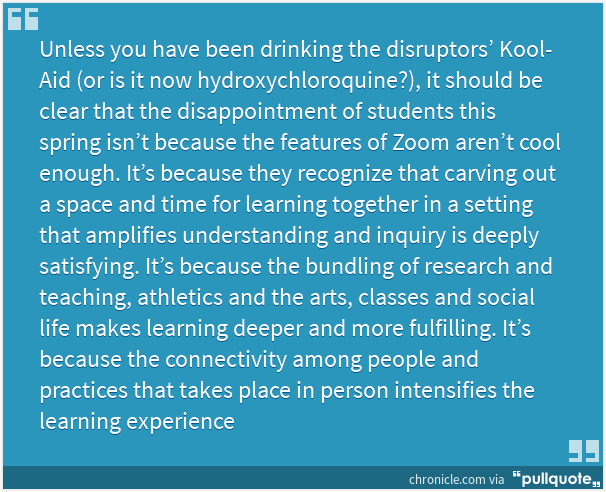