There are some years when the celebration of America’s birthday is pretty straightforward. I know, things have  never been perfect, but often July 4th feels to me a good moment to salute a country that gives the people who live in it opportunities to make it a better place. Today, though, the president of the country is creating a militarist spectacle in Washington while serious historians and less serious politicians are debating whether the United States is operating concentration camps (rather than merely ‘internment’ camps that make money for investors) at the border. I think of these lines from the great novelist Valeria Luiselli’s Lost Children Archive: “Euphemisms lead us to tolerate the unacceptable. And, eventually, to forget. Against a euphemism, remembrance. In order to not repeat.”

I like to write hopeful messages on July 4th. Normally, I’d find a way to cite Frederick Douglass, who wrote with pride of the best aspects of the American experiment:

A Government founded upon justice, and recognizing the equal rights of all men; claiming no higher authority for existence, or sanction for its laws, than nature, reason, and the regularly ascertained will of the people; steadily refusing to put its sword and purse in the service of any religious creed or family, is a standing offense to most of the Governments of the world, and to some narrow and bigoted people among ourselves.

But today the “narrow and bigoted people among ourselves” are in the White House, and they are running roughshod over the best of American values. They demonize the most vulnerable, and then they are offended when their cruelties are exposed. They are undermining inquiry in our universities, and they are taking steps to reduce access to the educational opportunities that are still are best tool for reducing inequality and promoting democracy.

The Fourth of July can remind us that if we don’t renew the American experiment, the possibility of “achieving our country,” others will do it for us. Historian Jill Lepore has recently has recently pointed out who is filling the void:

Charlatans, stooges, and tyrants. The endurance of nationalism proves that there’s never any shortage of blackguards willing to prop up people’s sense of themselves and their destiny with a tissue of myths and prophecies, prejudices and hatreds, or to empty out old rubbish bags full of festering resentments and calls to violence.

We don’t have to allow the president to define Independence Day with militarism in Washington and with cruel dehumanization at the border. Whatever our political affiliation or ideological proclivities, we can use July 4th to imagine other ways to work for a better democracy and a more inclusive and just community.

But let’s be hopeful. Let’s end with the Sage of Concord. Here’s some excerpts from a poem of Ralph Waldo Emerson’s, recited on July 4, 1857:

United States! the ages plead,—
Present and Past in under-song,—
Go put your creed into your deed,
Nor speak with double tongue.

For sea and land don’t understand,
Nor skies without a frown
See rights for which the one hand fights
By the other cloven down.

Be just at home; then write your scroll
Of honor o’er the sea,
And bid the broad Atlantic roll,
A ferry of the free.

A ferry of the free. Happy 4th! 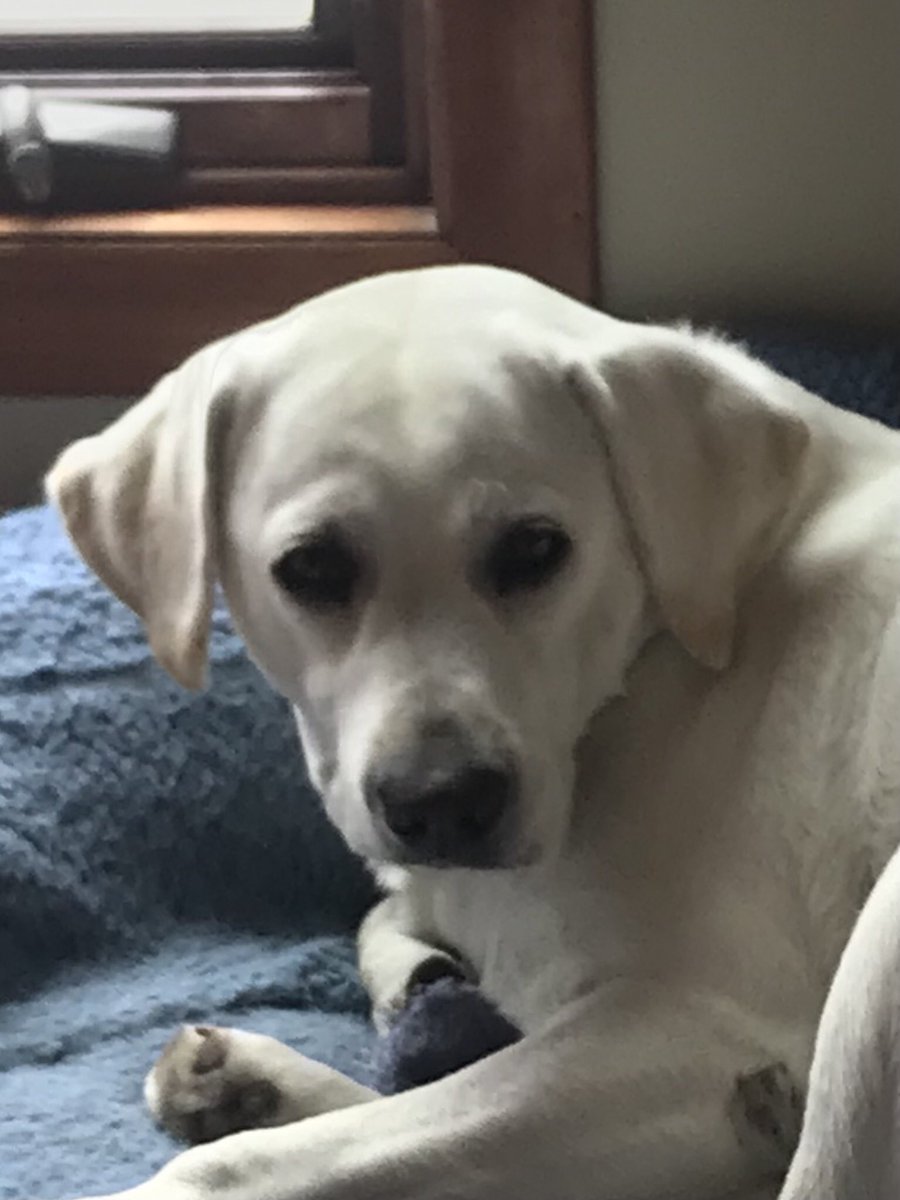 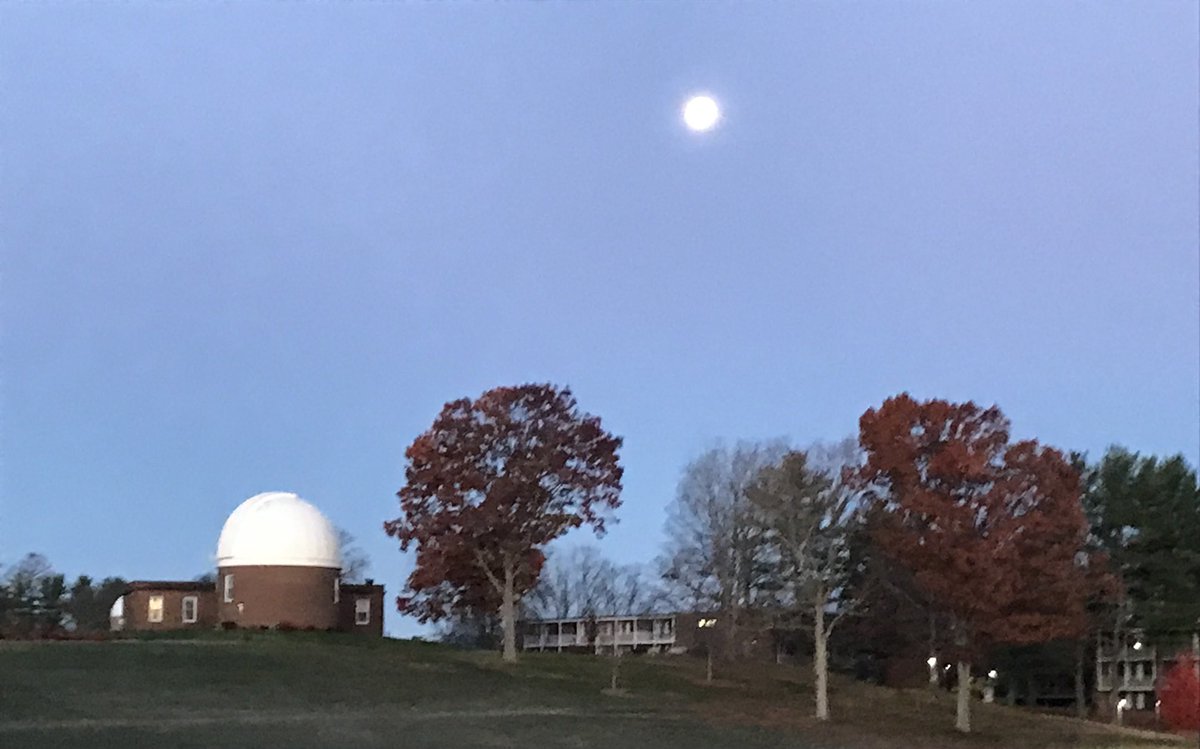