Today, November 11th, is Veterans Day, a great time to acknowledge the service of the many in the Wesleyan community who have served in the U.S. armed forces. In 1918, the Armistice was signed on November 11th, and after that brutal conflict that left tens of millions dead and wounded, the world hoped to put war behind us. Alas, that was not to be, and over the last hundred years we have at various times depended on servicemen and servicewomen to step into the breach.

There are now more than three million post-9/11 veterans, and many of them want to continue their education after leaving the service. About seven years ago, Wesleyan began partnering with the Posse Foundation to recruit veterans interested in a liberal education at the highest level. These students have contributed immeasurably to our campus culture, and I am very grateful for their participation in all dimensions of campus life. A few years after beginning our partnership with Posse, we began recruiting faculty members with military experience and academic expertise teach at Wesleyan. The divide between civilian and military culture does a disservice to both, and Professors Robert Cassidy and Joseph Slaughter make many contributions inside and outside the classroom.

You can read about a few of our Posse Veteran students here, and learn more about the research and teaching of Professors Cassidy and Slaughter on our website. Wishing all a good Veterans Day!

Your boy one of the fifty. Goes to show that teacher said I’d never amount to nothing was no prophet. Reginald Dwayne Betts | Fortune https://t.co/arAeKgHdBY

Congratulations to @wes_wcrew on earning an at-large bid to the @NCAADIII Women's Rowing Championships! It's the 5️⃣th-straight national postseason race for the Cardinals 🚣‍♀️

Alvin Lucier, an ⁦@wesleyan_u⁩ & international treasure “Are you the guy who wrote the piece about sitting in a room? My kids love it. You are ahead of your time.’” #WesCreative via ⁦@nytimesarts⁩ nytimes.com/2021/05/11/art…

“preventing children from reading my book, or any book, won’t protect them...it may rob them of ways to understand the world they’ll encounter, or even the lives they’re already living. You can’t recognize what you’ve never been taught to see.” @NYTOpinion nytimes.com/2021/05/11/opi…

Teaching @dsallentess today on path from self-interest to friendship "No consensually based form of social organization can, over the long term, sustain relationships of cooperation in the face of unrestrained self-interest" #Virtue

Thanks so much for this shout out! twitter.com/xankarn/status…

This is why Freud and psychoanalytic theory remain relevant to history. Where memory and history intersect, the narrative is mediated by DESIRE, conscious and unconscious. What I learned as a grad student from ⁦@mroth78⁩. https://t.co/YJXN0Oy793

Judith Butler on virtue of critique "The categories by which social life are ordered produce a certain incoherence or entire realms of unspeakability. And it is from this condition, the tear in the fabric of our epistemological web, that the practice of critique emerges"

Read ⁦@MargaretRenkl⁩ and listen to the cicadas “you will be surrounded by reminders that the darkest tunnels always bend, in time, toward the light.” via @NYTOpinion nytimes.com/2021/05/10/opi… 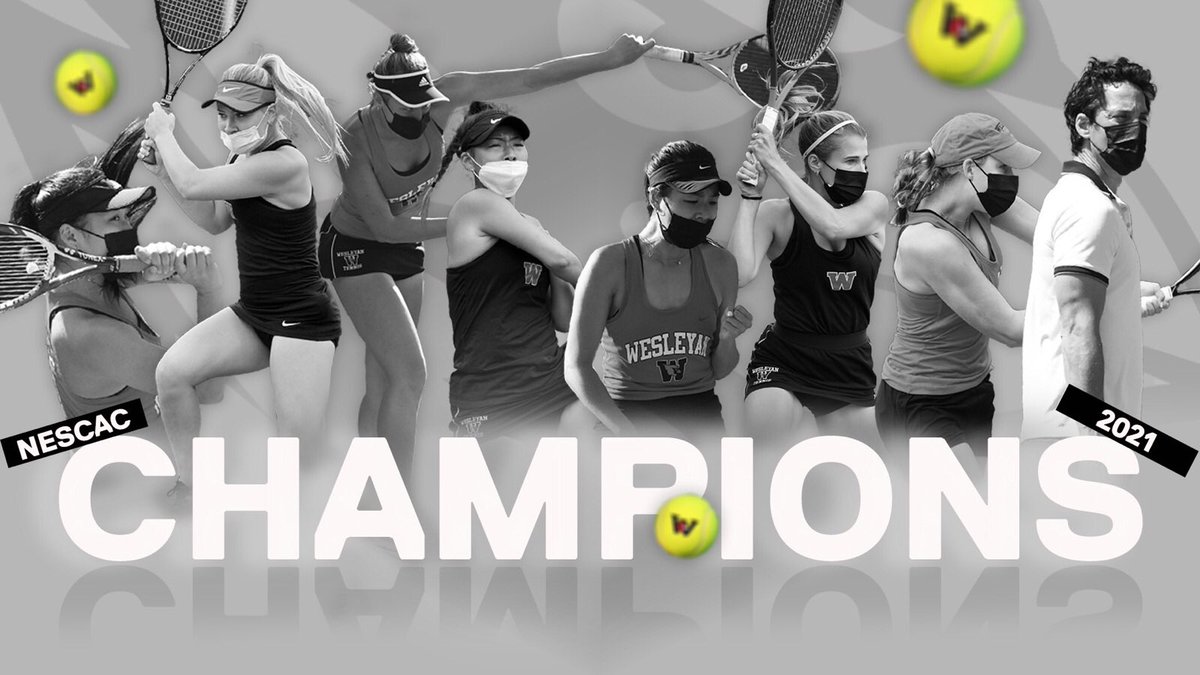 A great team with a spectacular performance! twitter.com/wes_tennis/sta…

At 5pm, I’m hosting a meet & greet with my friend @dsallentess. She’s exploring a run for Massachusetts Governor and She’d love to meet you and hear your thoughts on our Commonwealth and country. All are welcome, register here and I’ll see you later! zoom.us/meeting/regist… Retweeted by Michael S Roth

Studying #Torah today...."You shall flee though none pursues." Oy

“Love does not require taking an uncritical stance toward the objects of one’s affections..it often requires the opposite. We can’t be of real service to the hopes we have..without a cleareyed assessment of their..strengths & weaknesses.” @agordonreed⁩ nytimes.com/2021/05/07/boo…

Read ⁦@michelleorange⁩ on Virginia Woolf “What is treasured and beautiful blows apart, such that “it seems impossible …we should ever compose from their fragments a perfect whole or read in the littered pieces the clear words of truth.” via @NYTimes nytimes.com/2021/05/08/boo…

Thank goodness for ⁦@staceyabrams⁩ “I approach reading as I do my public service: trying to create space for forgiveness and grace, while never letting go of my own moral code.” via @NYTimes nytimes.com/2021/05/07/boo…

Congratulations to these new @wesleyan_u graduates who finished degrees in philosophy while incarcerated @dailynous @WesCPE dailynous.com/2021/05/07/thr…

Sigmund Freud “He that has eyes to see and ears to hear may convince himself that no mortal can keep a secret. If his lips are silent, he chatters with his fingertips; betrayal oozes out of him at every pore.”