What a thrilling afternoon I spent yesterday watching the Women’s tennis team mount a come-from-behind victory over a very good Middlebury team! We were behind going into singles play, despite our strong doubles teams. Yet, the Cardinal women pulled it out, with a culminating win by senior Venia Yeung ’22. It was a very close third set, and the tennis was at a wonderfully high level. With both teams standing at the adjacent court and the crowd cheering, Venia served out to win the NESCAC Championship. It’s three-peat for Mike Fried’s team, and a continuation of their undefeated season. WOW! On the the NCAA Tournament! Go Wes!! 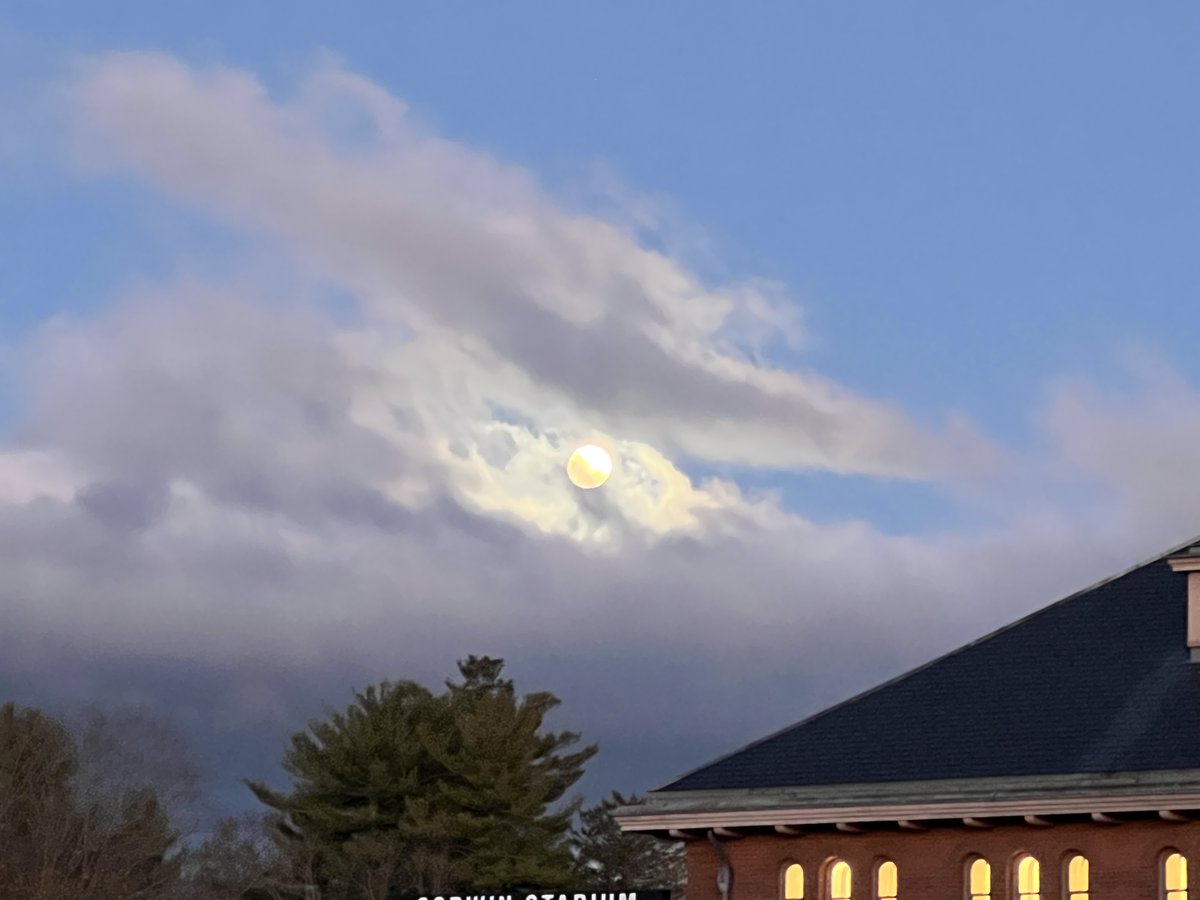 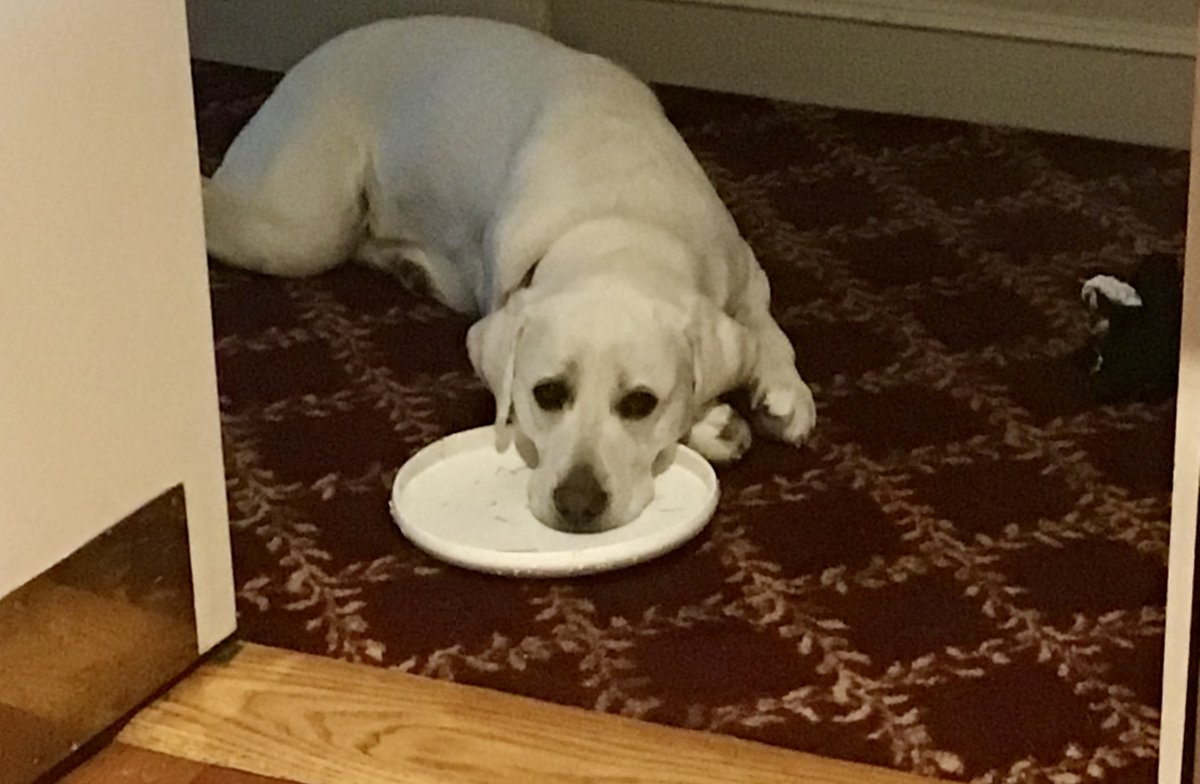