As August begins I find myself trying to fit more contemporary reading into my research and writing schedule. It’s always a pleasure to catch up on recent books by Wesleyan authors, and I have Sebastian Junger ’84, Dominique Browning ’77 and Ayelet Waldman ’86 on my list. One of the novels I really enjoyed this summer was written by a guy who was on my frosh hall at Wes, Joseph Wallace ’79. When we were just beginning our college careers we talked incessantly about writing and music, and more than a little bit about baseball.  Joe joined Alpha Delta Phi around the same time I did, and he has been writing (often about baseball) ever since. This year Touchstone published Diamond Ruby, a wonderfully entertaining historical novel set in New York during Prohibition. Ruby Thomas, the main character in the book, is a cracker-jack pitcher who has to struggle to survive after the great influenza epidemic. She takes care of her young nieces and herself by continually surprising spectators with her pitching prowess, from a Coney Island sideshow attraction to pitching against the Babe in Yankee Stadium. Ruby’s character is inspired by Jackie Mitchell, a young woman who actually did strike Ruth out before she was banned from baseball for being a woman. Ruby’s intelligence, courage and determination go far beyond her performance on the diamond, and it makes for a great story.

I’m always eager to read our Wesleyan authors, and I’m filled with pride as I mark their accomplishments. This morning, for example, I was delighted to see Maureen Dowd interview Sam Wasson ’03 in the New York Times about today’s (awful) romantic comedies. Sam’s recent book on Breakfast at Tiffany’s is a big hit. But I don’t want to give the impression that I only read books by Wesleyan authors. I’ve reviewed a new book about the Dreyfus Affair for the San Francisco Chronicle, and Milan Kundera’s new collection of essays, Encounter, for the Los Angeles Times (to appear later this summer).  I’m also a big fan of Jennifer Egan’s writing, and her new novel, A Visit from the Goon Squad, has been a troubling, joyful and invigorating read.

This summer, though, it has been especially sweet to think back to 1975 and my hallmate’s writing plans as I read Diamond Ruby. As the baseball season heats up and summer winds down, Joseph Wallace’s new novel is perfect company.

2 thoughts on “A Ruby Read for Late Summer”

.@KatyButlerBooks writes @nytimesbooks about sexual abuse of Virginia Woolf “This minimizing language dampens our outrage and helps us allow it to continue.Just as torture is more than “enhanced interrogation,” sexual abuse by an older sibling is more than an “incestuous advance”

Mathilde used to love playing in the snow, but at almost 16 yrs old, it’s mostly now just great for licking 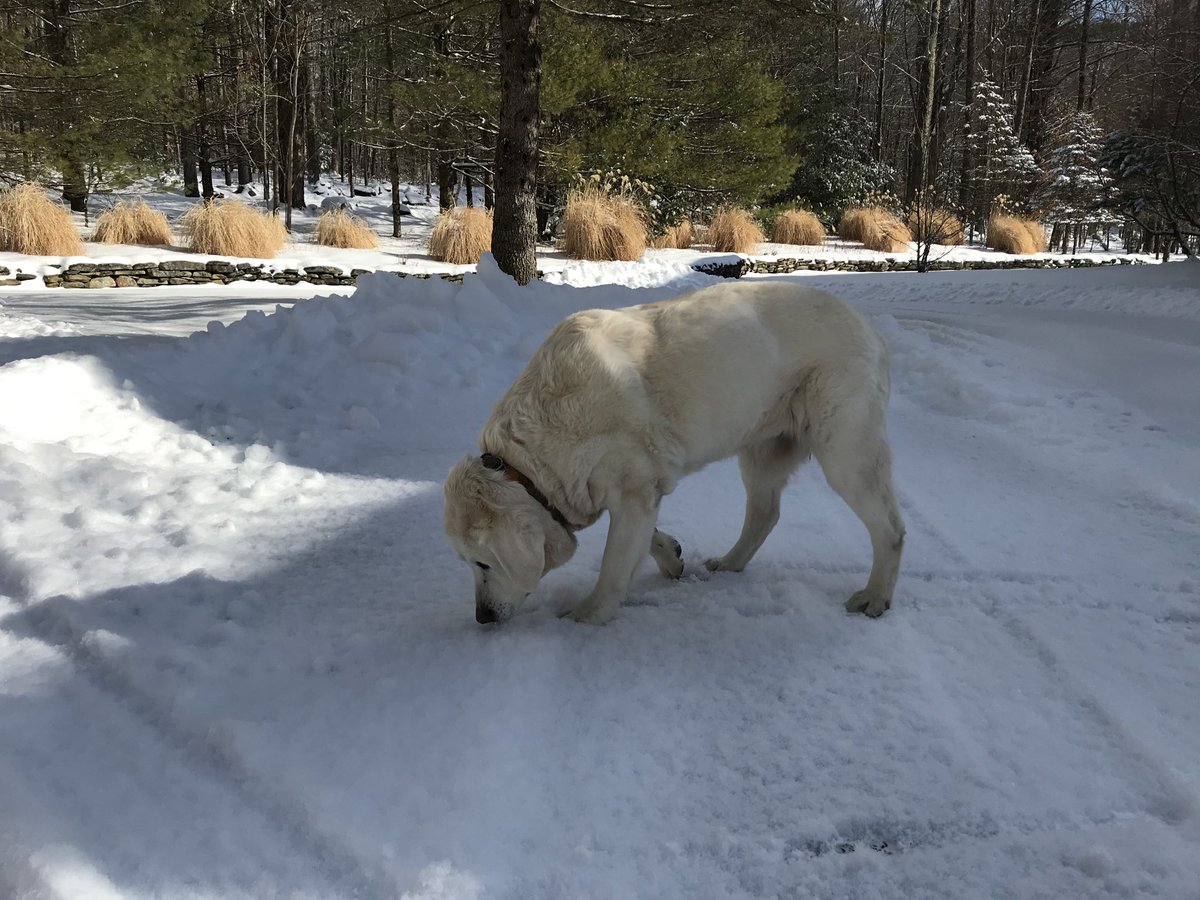 Virginia Woolf #BOTD "For it was not knowledge but unity that she desired,not inscriptions on tablets, nothing that could be written in any language known to men,but intimacy itself, which is knowledge, she had thought, leaning her head on Mrs. Ramsay’s knee" #ModernandPostmodern

Dereck Attridge On Derrida “So we necessarily hedge our hospitality around with conditions and limits; but we can’t even call it hospitality unless it is underwritten by that impulse of unconditional welcome.” the-tls.co.uk/articles/jacqu…

Well, I hope I can do more than get my students to TOLERATE different points of view... I hope they will really ENGAGE with them! I'll see if I can live up to that in my #ModernandPostmodern class that starts on Monday @wesleyan_u ! twitter.com/aacu/status/12…

Hard for me to believe it, too, Ahmed. You have given voice to so many we needed to hear, and your creativity, kindness and ingenuity will continue to inspire! @Wes_engage #WesCreative #WeAreWes twitter.com/uBadr/status/1…

Here are few words of gratitude and appreciation, for supporting and giving @Narratio_org a chance to grow and expand its horizons around the kindest and most remarkable humans. https://t.co/uNT5JZxxQn