Every year scores of Wesleyan seniors work throughout their final year on senior projects that often earn them honors at graduation. They often have conceptualized their theses in junior year, and then spend several months researching their topics. Long hours in art studios or science labs, draft after draft of rewriting arguments…these are the joys of senior year for many of our students.

Senior projects can really be capstones—educational experiences that bring together various strands of a student’s undergraduate interests. My senior thesis, “Freud and Revolution,” was at the intersection of psychology, philosophy and history, and I learned as much in the process of working on it as I have in any other project I’ve taken on in the last four decades. Indeed, when I talk with Mark Edmundson about Freud at the 92Y in New York on Tuesday night, I will be drawing on the work I did way back when at Wesleyan.

I asked the Academic Deans about some of the senior projects they’ve heard about this term. Here’s what I’ve heard back:  Beth Alexion is a double major in classics and government, and she’s doing a thesis on “transitional justice in ancient Athens and modern Rwanda and Argentina.” It’s about how societies recover from trauma, as is Aidan Berkey’s thesis on “Recontextualizing and Interpreting the Memory of Violence in Medellin and Cape Town.” Claire Wright is also working on trauma issues, taking a cross-cultural approach in psychology. Gregory Goldstone is writing a thesis about three books about baseball. In each case, baseball provides a means for meta-generic meditations and for devising links between individuals and larger groups (especially families and neighborhoods), the past and the present, and fact and fantasy.

Matthew Kim’s thesis is about the ethics of Jane Austen’s comedy. Maybe that can be the working title: “the ethics of Jane Austen’s comedy.” Annie Dade is writing about Jean Rhys and early twentieth-century theories of madness and language. Juan Gallardo is working on a thesis called “Toward A Theory of Insurrectionary (Black) Motherhood,” while Monique Siaw is writing on “Using the Master’s Tools to Dismantle the Master’s House: The Art of Kara Walker and the Blues.”

Clara Pinsky is doing a community-based performance project with members of Wesleyan’s Facilities/Physical Plant staff members as collaborators and performers! She’s also organizing a home maintenance/renovation course which the staff is teaching for students, faculty and staff. Her thesis: “Rethinking Place: Community Based Performance in the Age of Creative Placemaking.”

Alexandra Ricks is working on the history of our univeristy in “When Workers Organized at Wesleyan University,” while Deren Ertas focuses on Turkey in “OccupyGezi: Confronting Hegemony & Radical Democratic Beginnings in Turkey.” Gabe Rosenberg is looking at music and politics in “Selling Soul: Racial Performativity and the Crisis of Crossover Music,” and Michael Greenwald examines the popular economy in Nepal, “Cracks in the Pavement: A Political Economic History of Nepal’s Street Populations, 1990-2015.”  Josh Byron has an intriguing title and an even more intriguing topic in “Favorite Spots: Negotiating Sex, Inhabiting Identity, and Forming Community in the Gay Public.”

Mara Woods Robinson is making a film, Pharmaceutakillme, a black comedy about a daughter fighting her parents in a dystopian overmedicated future. Daniel Ramos is doing a history/theory thesis in C-Film on visual storytelling in Virtual Reality films.

Finally Aarit Ahuja has a thesis that might be relevant during this March Madness season: “Calling the Slots: A Study on Risky Choices in Gambling.” Aarit examines “the ways in which one can influence risky decision making in a gambling-type scenario, specifically through the use of environmental and neural manipulations.” I wouldn’t bet against this thesis!

I have a feeling that all thesis writers use spring break to get a lot of their work done. Their deadline is just weeks away. This blog entry only mentions a small number of the scores of interesting projects underway. You can begin seeing senior theses recitals and art shows through the rest of the semester. Cheer on our comrades—they deserve out support. And if you see folks laboring away to finish, give them a hug—or a doughnut and coffee! 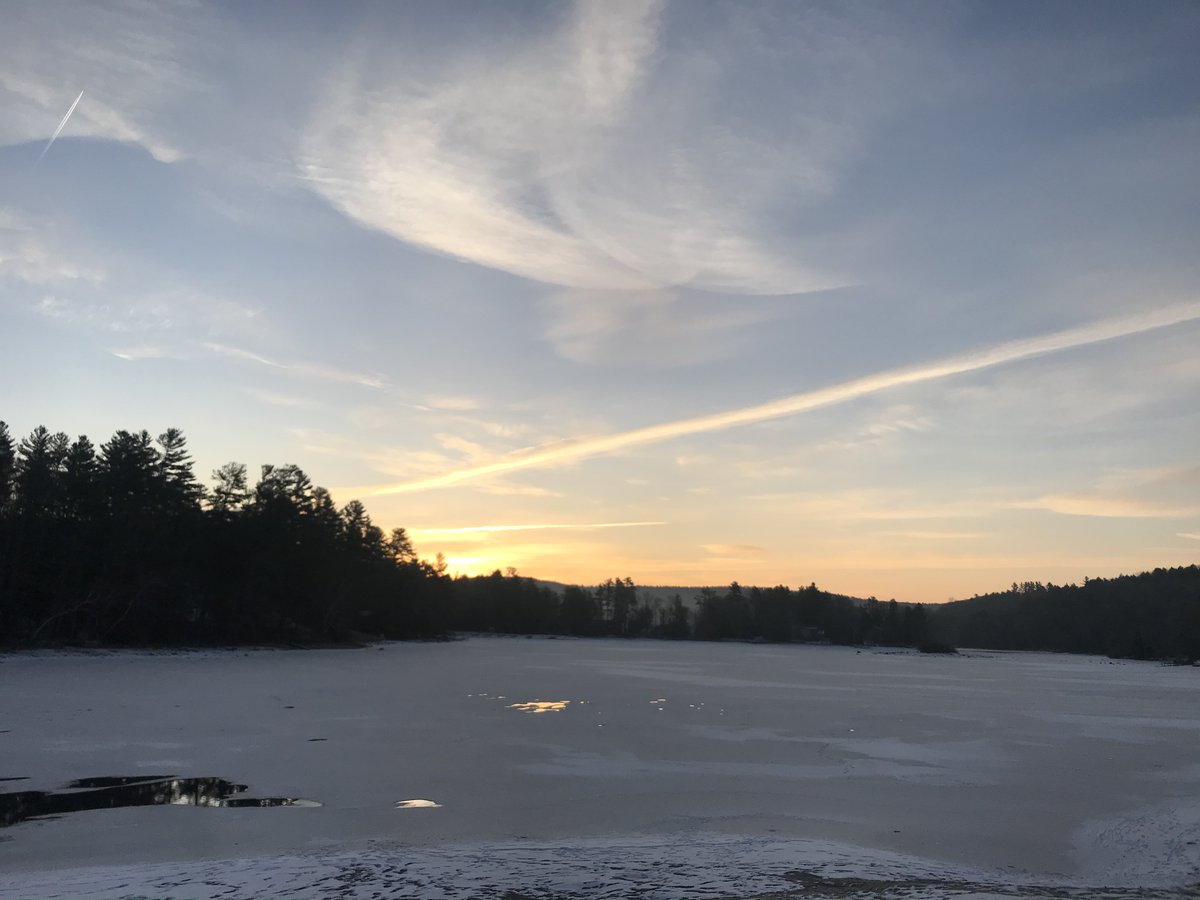