An exciting overtime win for The Cardinals for our first ever NESCAC crown in men’s b-ball! More soon!!

Jack Mackey ’16 hit his sixth three-pointer of the game with 2:14 left in overtime, the first points of the extra period, then fed Joseph Kuo ’17 for a pair of dunks before the Cardinals hits four of six free throws in the final :17 to defeat Amherst, 74-70, and win their first-ever NESCAC championship Sun., March 1 at Trinity.  Wesleyan led most of the game but had to fend off several Lord Jeff rallies to secure an automatic bid to the NCAA Divison III Championship.  The field of 63 teams will be announced early Mon., March 2 afternoon with times and locations of games.

This fancy passing (from an earlier playoff game) made ESPN highlights.

You can read more here at Wesleyan site. 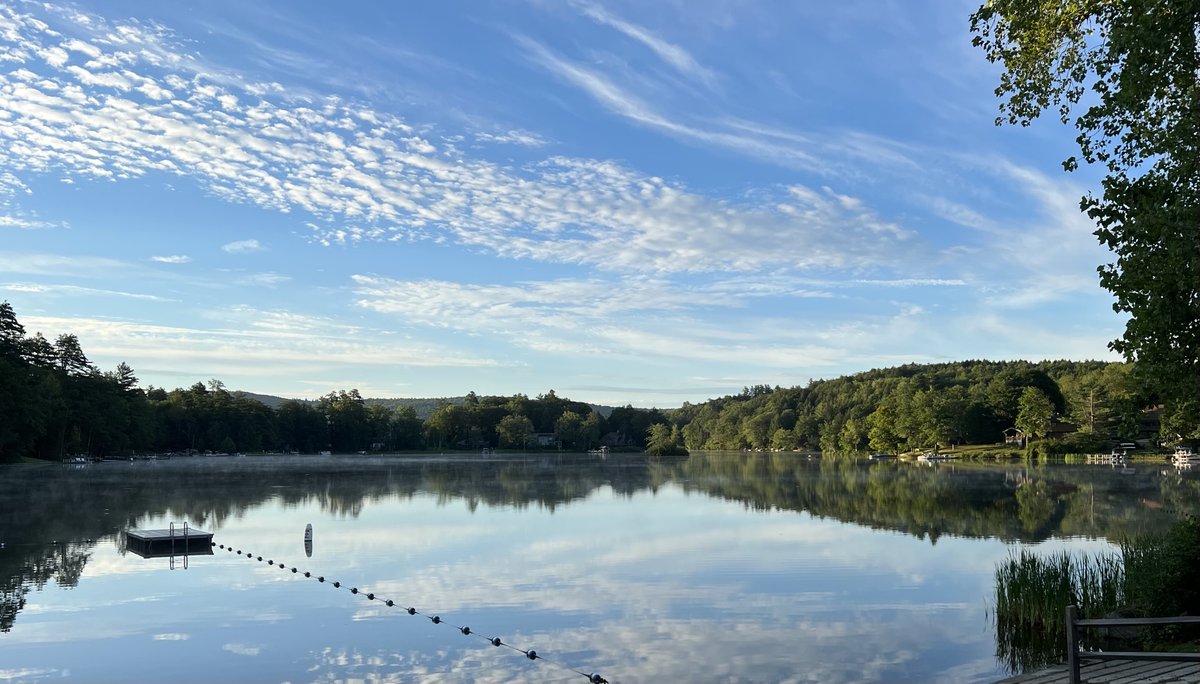