I’m on my way back from California, where the Film Studies faculty and I attended the great annual party at the Creative Artist Agency. Rick Nicita ’67 is one of the directors of this talent agency, and each year he throws a cocktail party at which a couple of hundred Wes alums can compare notes on their screenplays, TV pilots, cinematography, and the crazy business world that is Hollywood. I didn’t know about the event until I was appointed to the presidency, and now I’m told regularly how Wesleyan “runs the entertainment world.” That’s a slight exaggeration, but it is true that from heads of major studios to composers and Oscar winning writers, producers and directors, our little university has had a BIG impact on what we watch on the screen.

How did it happen that a small liberal arts school has managed to do this? The story has to start with Jeanine Basinger, who has built the program from scratch and turned it into one of the premier films studies departments in the country. Jeanine’s devotion to her students is legendary, and while she has taught effectively and built the program, she has also published a group of important books contributing to the history of American cinema. The department’s ethos of creative teamwork has led to the development of a network of caring and effective alumni. They help each other out, and they have confidence in the broad-based liberal arts education of Wes grads. The result is that the “Wesleyan Mafia” is the gold standard in Hollywood.

I was particularly delighted to see the great wave of affection that greeted Prof. Rich Slotkin, who is stepping down this term after more than 40 years of teaching Film and American Studies at Wes. The young film scholars Lisa Dombrowski and Scott Higgins rounded out the Middletown contingent, and recent alumni joined with more senior classes to greet us and ask for news of Wesleyan today. The talent, energy and loyalty of the alumni were truly impressive.

I shouldn’t, though, give the impression that our LA alumni are only found in the entertainment industry. Some have leadership positions in research and education, museums and the symphony, science, medicine and the business world. Of course, there are many who started in one sector and wound up in a totally different one. They are Wesleyan alumni after all!

People often ask me how “practical” it is to study the liberal arts. I’ll write more about that another time, but I got a powerful sense in the last few days of how a great group of our students have gone out to develop productive and creative careers that draw on their broad-based Wesleyan education. Los Angeles may be a long way from Middletown, but the liberal arts seeds planted in central Connecticut are indeed blooming in southern California.

1 thought on “Wesleyan in Los Angeles” 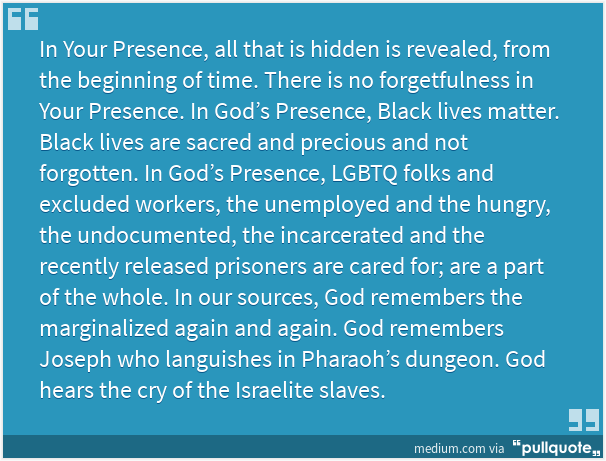