On Wednesday afternoon I presented a lecture in Wesleyan’s critical theory series on Michel Foucault. It was fun to prepare it, as it gave me the occasion to go back over some of the work on which I used to focus a great deal of my time. I first read Foucault here at Wes as a frosh in Henry Abelove’s intellectual history course, and my first academic publication (in Wesleyan’s History and Theory in 1981) was called “Foucault’s History of the Present.” Although I was often critical of the philosopher/historian in my writings, I had (and have) enormous respect for him. When I was a young graduate student I met Foucault in New York, and he took an interest in my dissertation project concerning appropriations of Hegel in 20th century France. When I moved to Paris to do my research, Foucault opened many doors for me, and he was willing to read my work and help me find original documents that would prove to be invaluable for the arguments I’d make in Knowing and History. As I prepared my lecture, I thought back to those days when critical theory helped loosen the grip of conventional ways of thinking on academics and helped many to pursue research topics that otherwise would have remained invisible.

Another person who spent a lot of energy on understanding Hegel in France is Judith Butler, whom we welcomed to campus a few weeks ago. Judith and I first met in 1983, and we have touched base with some regularity ever since. Although our paths (and views) have often diverged, I’ve admired her work and consistently learned from it. Last year I spoke in her critical theory series at Berkeley on photography and trauma, and recently she was at Wesleyan to talk about her writings on democratic and inclusive alternatives within the Zionist tradition. Ethan Kleinberg asked me to record an interview with Judith at the Center for the Humanities, which you can see here.

In the last couple of years I have published interviews with two historians who played a role in bringing psychoanalytic theory into conversation with European intellectual history. The essay was based on the first interview with Peter Gay, the biographer of Freud, which was published in a book called History and Psyche. You can read the interview here. The second interview was with my teacher (and beloved Wesleyan professor) Carl E. Schorske, which was published in American Imago and can be accessed here.

The intersection of theory and historical studies has been an area of great strength at Wesleyan for a long time. What a pleasure it was to leave my administrative work behind for a few hours this week to talk with students and faculty about these issues! 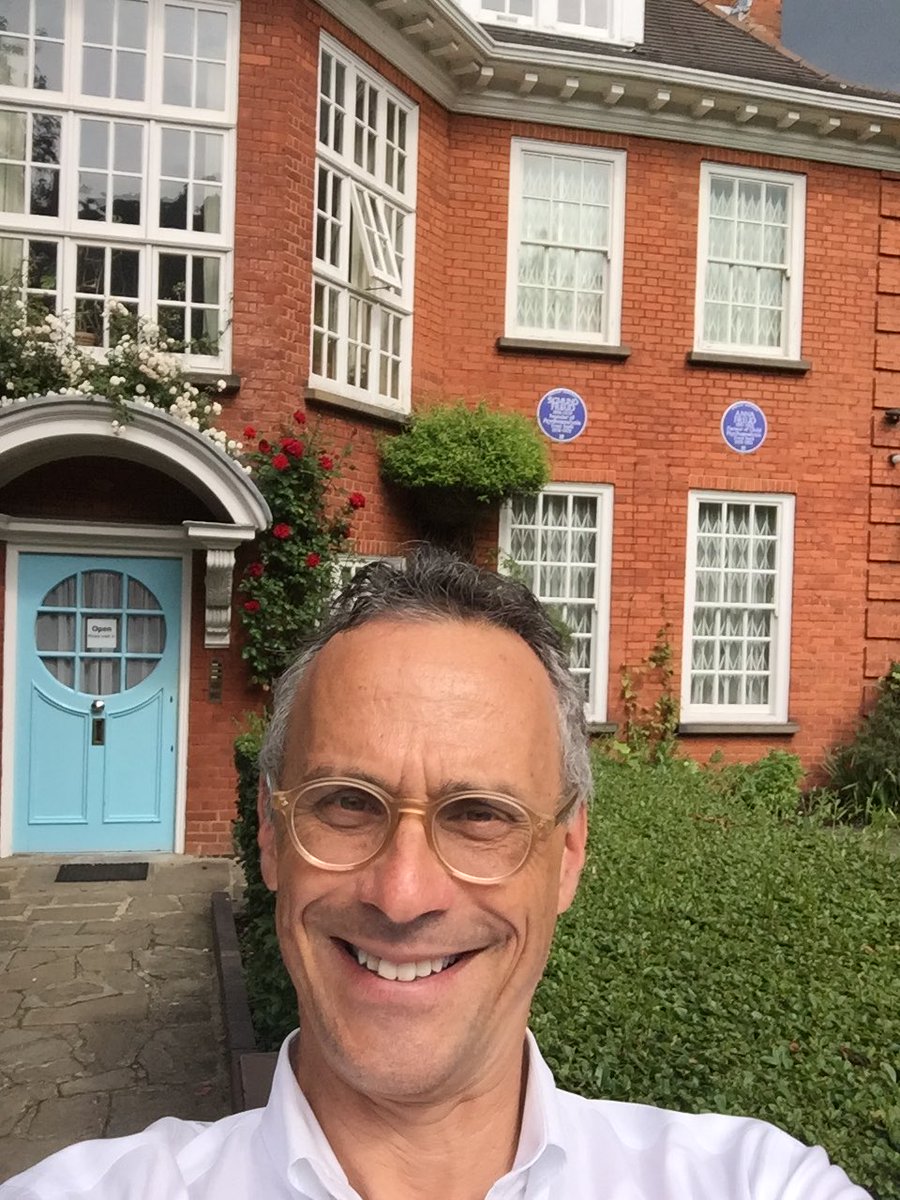