I’ve already posted about the great work of the Wesleyan Media Project, but I want to point everyone to their new website, AttackAds.org

Many of us are turned off by the negative political advertising that dominates the airwaves– so much of it from groups that don’t have to disclose where their money comes from. The new WMP website puts it this way:

“…a growing body of evidence suggests that ads work better if they are sponsored by unknown groups, which further encourages the growth of dark money. Not only is there no transparency that could help voters better filter the barrage of messages, but there is less accountability in elections. You cannot punish a group in the same way that you can a candidate or a party by not voting for them. This is a problem for democracy. It doesn’t have to be this way, however. This site is intended to help educate Americans on the problems of dark money, who the dark money organizations are, and what you can do about it.”

Negative advertising has become so pervasive and so detached from honesty, that the following may not even seem like a parody: 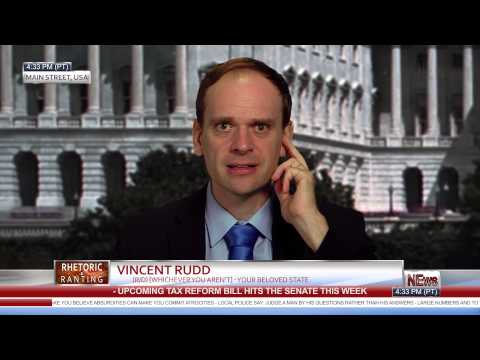 But here’s the key: IT DOESN’T HAVE TO BE THIS WAY!

Defend the possibility of democracy: VOTE NEXT WEEK!!