We are less than a week into 2015, and terror has already raised its ugly head. The attack on Charlie Hebdo is an assault on freedom of expression, a vicious act aimed to destroy the possibilities for a culture with a place for provocation. Without the spaces cleared by provocative writers and artists, none of us would have the freedom to read, write, view or listen. The killings in Paris today were meant to terrorize those who would challenge the status quo with their drawings and words. Instead, this shameful act should inspire us to cherish freedom of speech and to support the artists and writers courageous enough to challenge us.

As writer Neil Gaiman tweeted today: “How important are free speech and satire? Important enough that people will murder others to silence the kind of speech they don’t like.” 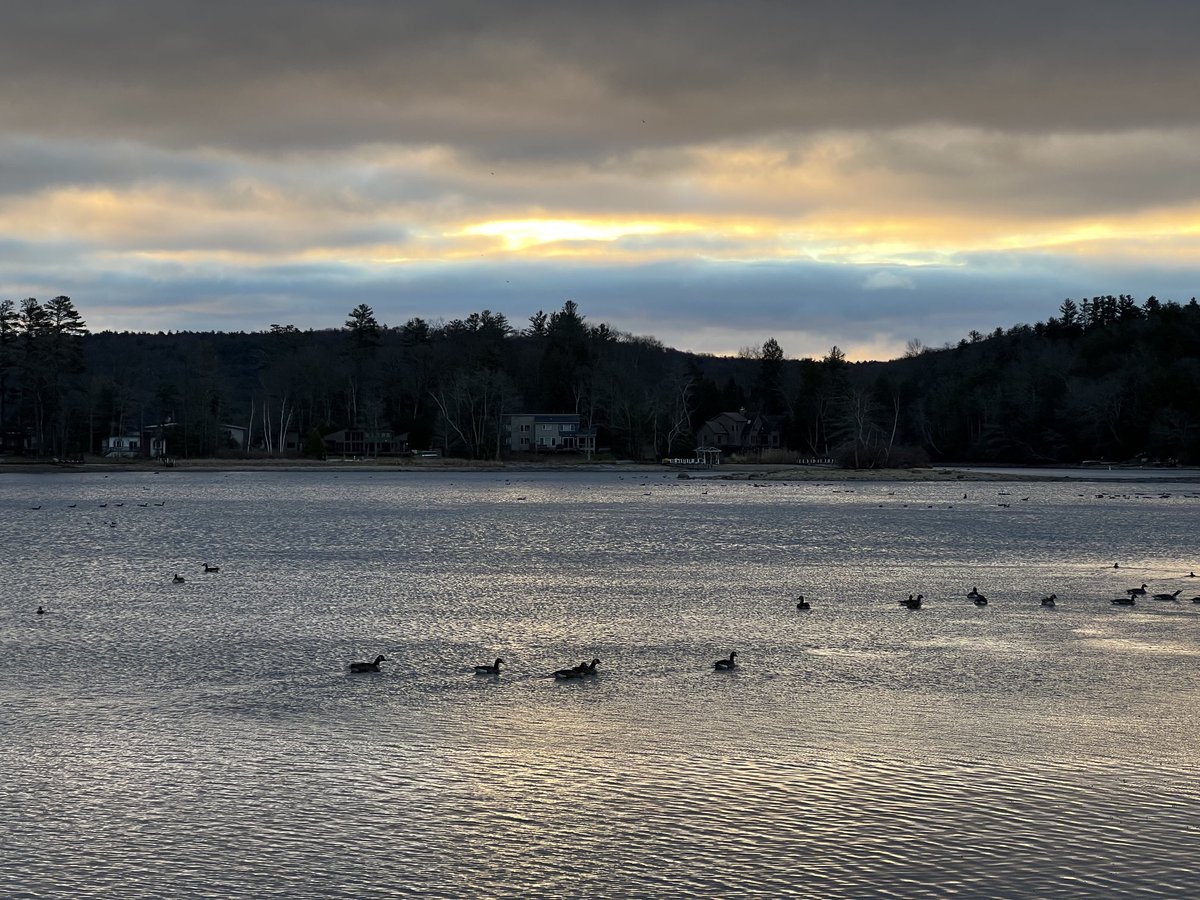 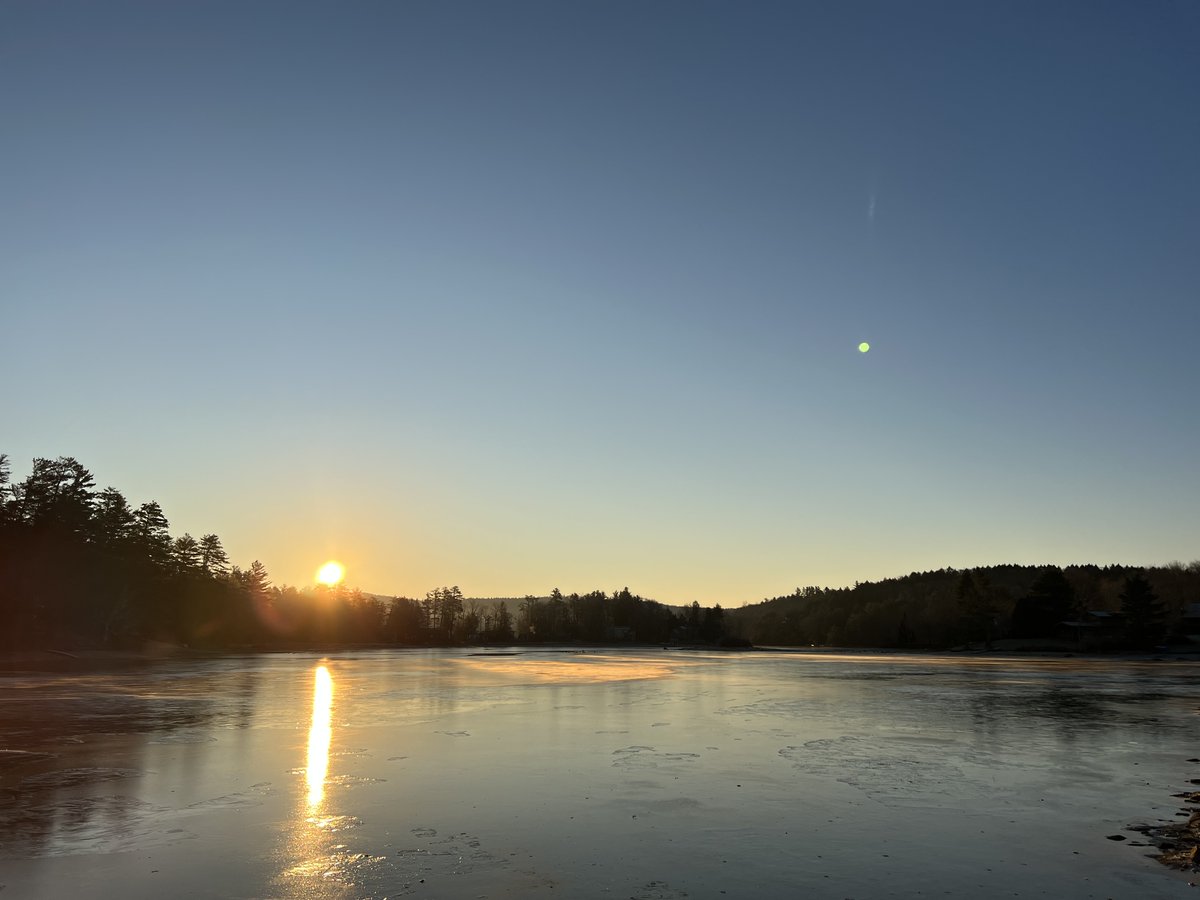